On your wrist is the universe

This is a project about digital poetry on your wrist, about digital poetry that draws from the movements of physical bodies in space. Built upon the Pebble smartwatch platform, “On your wrist is the universe” is a suite of poems that re-works real-time information about satellites, rocket bodies, planets, and stars into generative poetry. Meant to construct a tangible translation between our bodies here and otherworldly bodies out there, the project also highlights the possibilities of electronic poetry worn on the surface of the skin, available for short glances at any moment. Multiple temporalities are at work here: the time of the saccade to the wrist; the time of rocket bodies tumbling above; the time of planets completing their trips around the sun. Yet another temporality comes into play, namely that of obsolescence, as the Pebble company that produces the watch is now defunct. This project thus asks us to consider the relationships between our development and construction of electronic poetry artifacts and the much longer timeframes involved when contemplating the universe.

Three poems are currently in the suite: 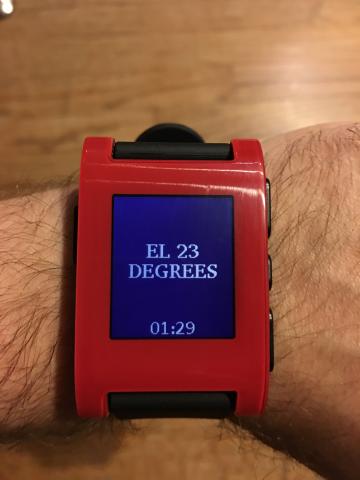 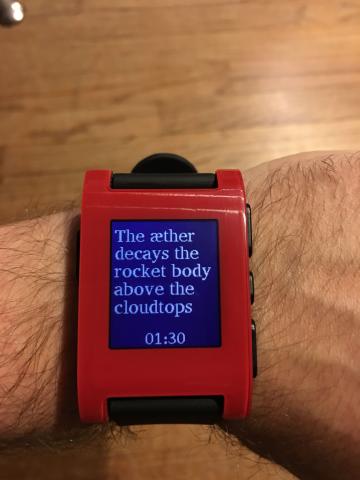 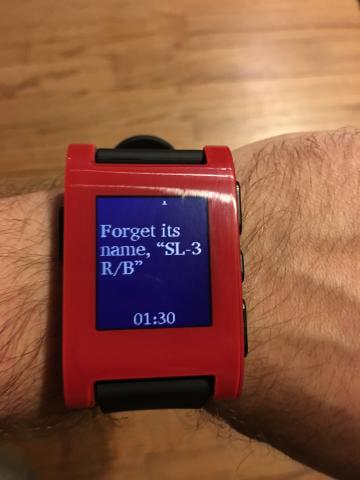