The FCC grants broad ability for licensed amateur radio operators to transmit in specific frequency bands, build custom transceiver equipment, and construct their own experimental antennas. Nevertheless, the content of what is actually transmitted is rather limited. There are vocal minorities of racists and misogynists on the air, and the remaining conversation sticks to the limited topics of the size of one’s antenna or the amount of power transmitted. As well, amateur radio operators are, for the most part, prohibited from encrypting or otherwise obscuring the content of their transmissions. Yet there’s an interesting loophole in the regulations, in §97.215, “Telecommand of model craft.” Because of the need to limit who can control these model craft, the FCC allows the transmissions that control the craft to be encrypted. This, along with telecommand of space stations (that is, orbiting satellites), is the only place in the regulations where obscuring the content is allowed. My “§97.215 Revisited: Poetic Ciphered Transmissions” employs this loophole to create a new set of poetic, ciphered communication between myself as the transmitter and the resulting model craft (in this case, a drone).

This project was funded in part with a Wave Farm Transmission Arts Residency. Many thanks to them! 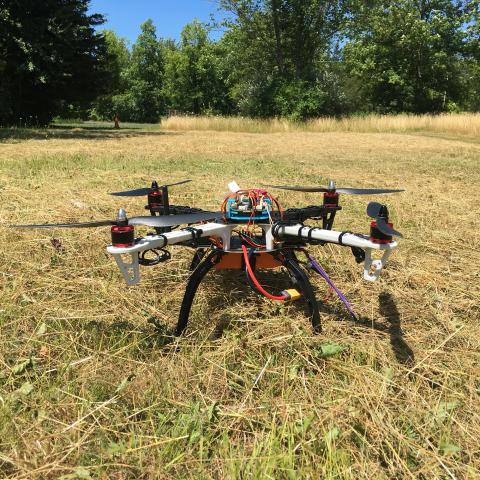 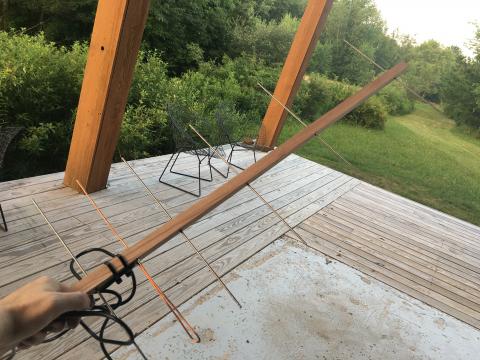 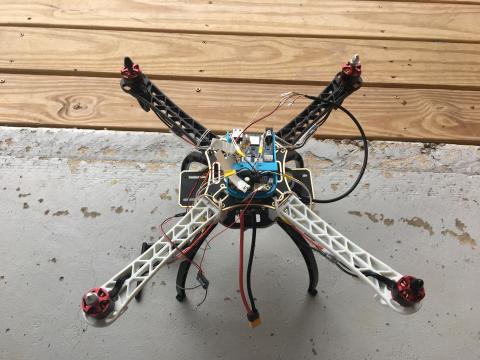 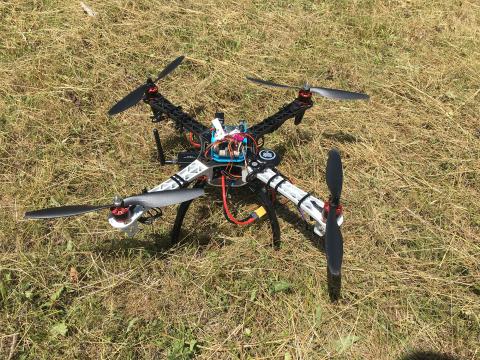