policrae and demochi: creatures to help prevent the end of the united states of america

Interrogative Design Workshop: Designing for the City of Strangers

Political discourse amongst strangers is virtually non-existent in the United States. We turn members of the opposite political party into an unapproachable other, abdicating our responsibility to understand their views. Is there a way to move beyond this seemingly intractable situation? policrae and demochi are two creatures who like to talk about politics. Their speech comes from incendiary commentary from political blogs on the left and right. By “sitting” on a common bench they create an uncanny situation. The hope is that people will begin to discuss the strangeness of the creatures, which will then move into a discussion of what the creatures are talking about, namely, politics. I see the creatures as social and political catalysts, agents in the creation of a serendipitous event. policrae and demochi were first installed in MITs Stata Center Student Street. Later installations are planned for the Boston Common. policrae and demochi discussed the Military Commissions Act of 2006 . Sadly, the situation regarding this specific issue has only gotten worse in the meantime. 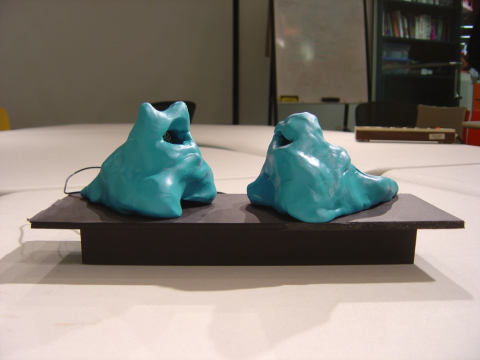 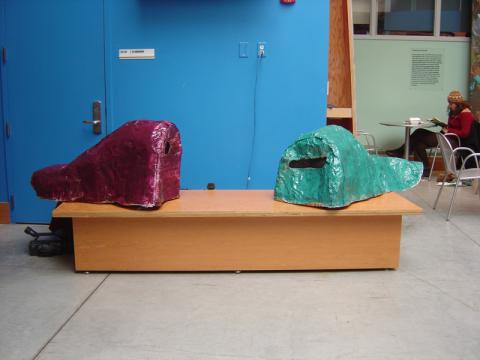 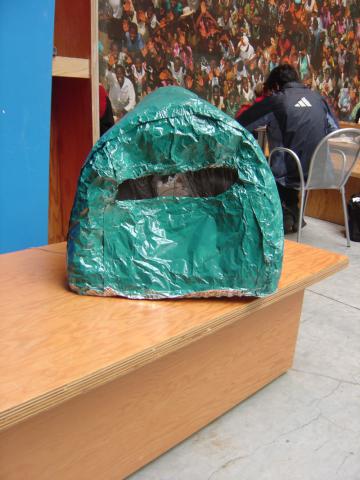 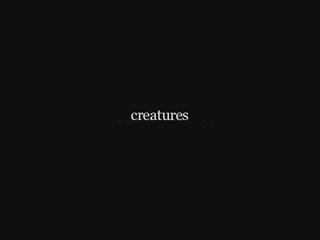